Individual narrow, strap-like, convex, pale grey thalli lobes are small but can mass to extend over wide areas. The upper surface lacks the white flecks seen in Physcia caesia or marginal cilia seen in some other species. The marginal lobes can flare out to produce crenately incised apices. The soralia are mostly laminal, convex and can be so abundant as to cover parts of the thallus. The medulla reacts yellow when potassium hydroxide is applied. There is no reaction in the medulla of the similar P. tribacia. 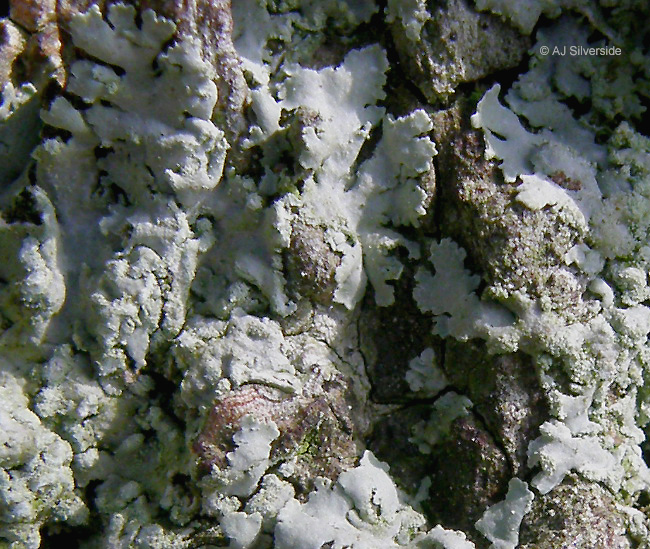 This lichen favours well-lit wayside trees with a basic bark close to the coast. It has become much rarer in England following the loss of mature elm trees. 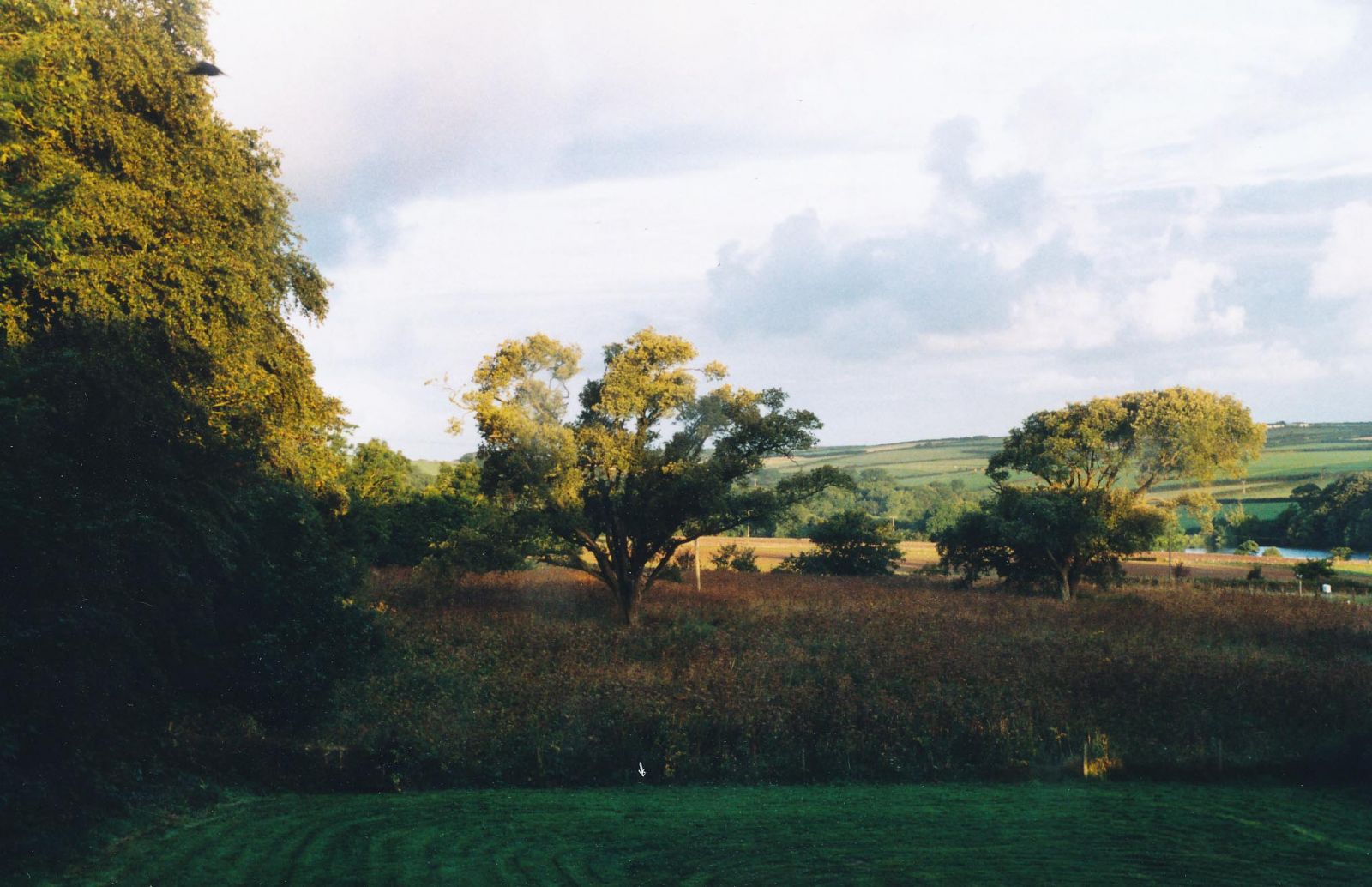 In Wales it is known from the bark of planted trees. It occurs on holm oak planted in a lawn in the grounds of the Field Studies Council centre at Orielton in South Pembrokeshire from where it has been known for over 40 years and on a young hornbeam planted in the main street of Machynlleth, Montgomeryshire and recently discovered there in small quantity by Steve Chambers.
This warmth-loving species occurs elsewhere in Britain from a number of vice-counties from Dorset to Cornwall. Elsewhere it occurs in a few sites mostly in eastern Ireland, inn Europe from Brittany to S. Spain, E. ASfrica, Nepal, Australasia and New Zealand (Rose (1998)).

The Welsh population is small and whilst it may be the result of natural colonisation of planted trees the possibility must exist that the lichen had already colonised the trees in the tree nursery and were introduced to Wales with the trees. These West Wales populations are a long way from any of the known English populations though colonisation from the few scattered populations on the east coast of Ireland cannot be entirely ruled out.
Agricultural intensification of the land around Orielton and the increased senility of its host tree threaten this population. Mechanical damage in a busy street threatens the Montgomeryshire population.