The Lichens of Wales website aims to bring together in one place diverse sources of information related to the conservation of lichens in Wales. 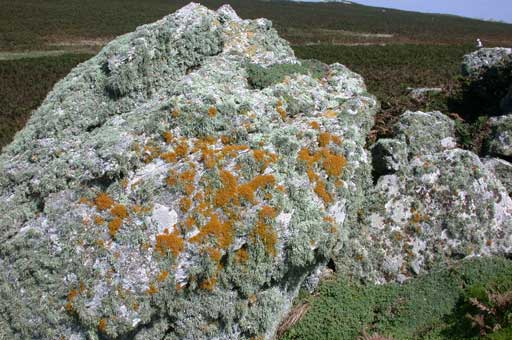 Wales, for its size, has the highest diversity of lichen species in the world. These occur on a range of substrates in a wide variety of habitats. For example - on bark of trees in semi-natural deciduous woodlands, parklands and wayside trees; on rocks in the Welsh uplands and by the coast; on soil, sand or peat in shingle heath, dune-slacks and mires. Man-made environments can also be important - church walls and gravestones for example; or worked timber such as gateposts and planks. Among the "specialities" of Wales are the metallophyte communities found on spoil at the many abandoned lead mines, particularly in Mid-Wales. 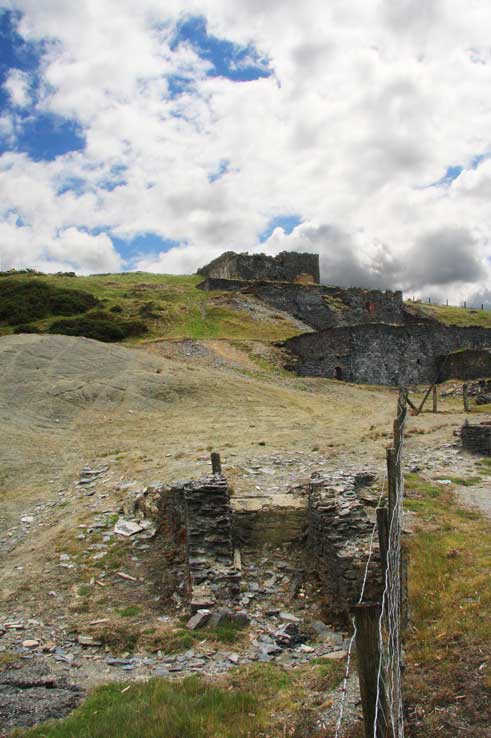 Many of these environments, and the lichens they host, are threatened by mans' activities - air pollution from industry, traffic and intensive farming; felling of wayside trees to make way for new roads or straightening of existing ones; insensitive reclamation of old metal mines; etc.

To help determine which species are most at risk (and therefore most in need of protection) a Lichen Red List for Wales has been produced. In addition, the Welsh Government, as required by Section 7 of the Environment (Wales) Act (2016) (formerly required by Section 42 of the Natural Environment and Communities (NERC) Act 2006), has published lists of  species and habitats "of principal importance for the purpose of conserving biodiversity" in Wales (the so-called "Section 7 Lists"). 67  lichens, and two lichen communities, are included on the species list. Detailed accounts of most of these are provided on this website.

Many people in Wales are working towards the conservation of our lichens, including staff at Natural Resources Wales, members of the British Lichen Society, Plantlife Cymru, The National Museum of Wales, Welsh Wildlife Trusts and many others. We hope this website will prove a useful resource to assist in that work.